So as most of the kpop world and all armies I was shook by this album (quite literally as a matter of fact). On the day of the teaser like a normal school girl, I was studying for my exams and then boom! a YouTube notif about ‘Singularity’. So I started screaming because it was […] 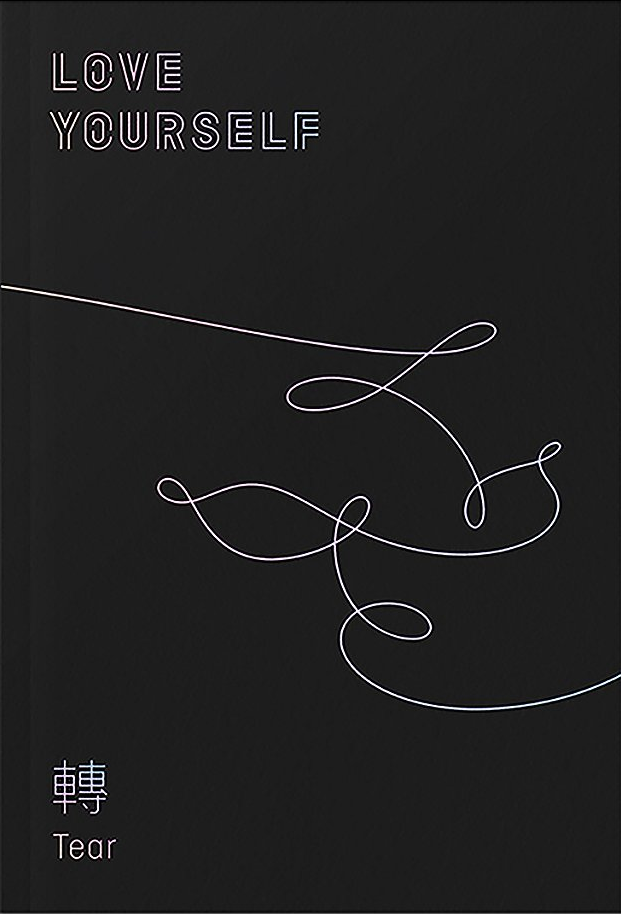 So as most of the kpop world and all armies I was shook by this album (quite literally as a matter of fact). On the day of the teaser like a normal school girl, I was studying for my exams and then boom! a YouTube notif about ‘Singularity’. So I started screaming because it was a really big thing. Firstly when I heard the first three words, I was frozen and then out of shock I closed the window. I was in tears (pun intended). I had to hold out a couple hours because I couldn’t control my emotions. That’s what our precious TaeTae did to me. So on with the review. The song was well composed and don’t get me started on those lyrics…..

Can you see my wig being snatched? The lyrics were really deep. I’m still collecting my shattered heart from that song. And his voice (faints). It was so very smooth and just……… (I hope you get the gist because I’m lost for words).

I am sure that during their performance of this song at the BBMA’s we were all screaming at the top of our lungs because of the mind blowing performance.

To be honest I had to watch the MV in sections because I couldn’t manage the dance moves and the singing and the visuals and of course that one strange scene in the middle of the video that has you questioning your sanity with all the theories your mind is working on pronto.

On to the third and final song for this post The Truth Untold . Now personally, I like to put my earphones in and fully submerge myself in albums to get the total feel and story behind it. This album was a complete deviation from the norm. I had to listen to a song a day to prevent a system overload.

This song brought me the closest to insanity out of all the songs. Like, no matter how hot my ears were getting because I was trying really hard not to cry I just couldn’t bring myself to pause the song and take the rest of the day to calm down. For the first time I listened to a song no matter how hard it was for me to control the inner soft fan girl. I heard the smooooooooottttthhhhh velvet of TaeTae’s voice and I just melted. (I can’t handle these vocals. HHHHHEEEELLLLLLPPPPPPPPPP!!!!!!!!!!!!!) I was rocking myself back and forth through the whole song because honestly I just couldn’t comfort myself any better than that. And now we take a break for our regulated lyric segment.

Alright and we are back from that temporary lapse in feels overload. I don’t know if I’m the only one who really asks what in the world they are thinking when they are writing these lyrics because these are deeper than any ocean. They really are a gift.

We’ve come to the end of this post (SADLY!) I could go on for days but we all have our lives to get back so I will leave you to it. HAVE A GREAT ONE!

P.S. None of these gifs and photos belong to me. Credit where it is due is given to their creators/owners. Feel free to leave a comment (this is a silent plea. PLEASE DO!!!)